Zeina Hashem Beck
The prayers were a song I’d memorized over the years. As soon as I heard them, I’d start humming along in my head. It wasn’t the words that drew me in, as much as the repetition, the rhyming, and the rhythm—an incantation of sorts. These prayers had a beat faster than that of the adhan, which lingered longer on the words Allahu Akbar, and they were carried by a multitude of voices. There was something communal about them, something that said the entire city was celebrating, giving thanks. 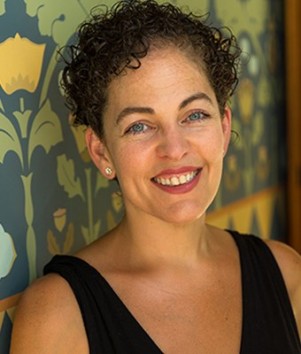 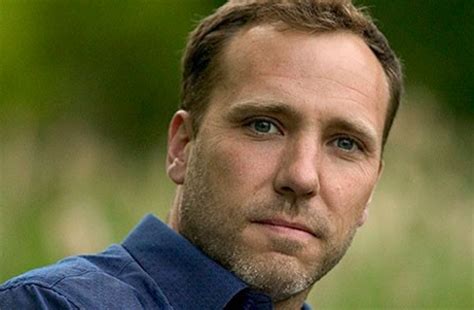 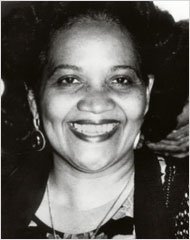 Editor Johnson invited an array of poets and essayists to write of their choice hymns. He said of the poets, “They became like a temporary congregation to me.” Among essayists, Kwame Dawes writes a magnificent piece (the song chosen is “Great Is Thy Faithfulness”). Dawes states this is as not only a grounding principle of faith for him, but one shared equally with his wife, Lorna — it is “their hymn.” It’s a privilege to read the various hymns that are life-changing, and because poets feel as they write, it makes tender reading. The hymns’ lyrics are produced in their entirety which gives us the key to each essayist’s experience, and makes the book a dialogue between the speaker and his/her hymn.
-Grace Cavalieri
Washington Independent Review of Books

“I like to sing,’ begins Alicia Ostriker in her essay that joins so many necessary voices of contemporary poetry. Each piece collected in this book allows for memoir, prayer, and rebellion in its examination of what hymns have and can mean to the culture, to the heart. In these pages, the writers you’d think of as most interested in skepticism lay bare their politics and their personal history in order to better know their relationship to faith.”
—Jericho Brown, author of The New Testament

“From Zeina Hashem Beck’s memories of hearing prayers from Tripoli’s mosques to Linda Gregerson’s most beloved Christmas hymn, these essays reveal contemporary poets’ connections to spiritual songs: the lyric impulse, the importance of breath, the pull of anaphora and rhyme. Stars Shall Bend Their Voices is an illuminating—and luminous—collection.”
—Maggie Smith, author of Good Bones

Poets craft words to affect us; hymns sing words into our bodies. How wonderful, then, to read skilled poets speaking personally about hymns and spiritual songs they know. I love this wonderful compendium of poets who have taken hymns to heart—insightful, moving, and revelatory. -Donald Saliers, author of Music and Theology. 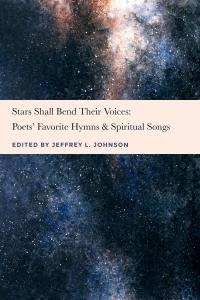